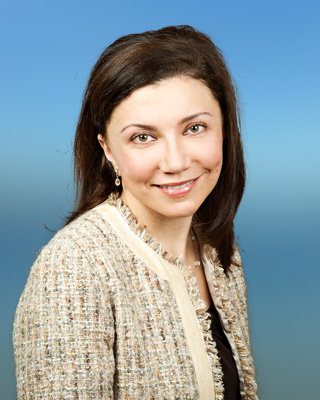 Proper diagnosis is essential when dealing with candida overgrowth in any area of your body, and only a healthcare provider can ensure you are dealing with a yeast infection and not another condition. Schedule a consultation with a qualified integrative practitioner in Queen Anne - Seattle that specializes in candida overgrowth treatments! Call (206) 966-4522 or contact Dr. Marina Abrams online.