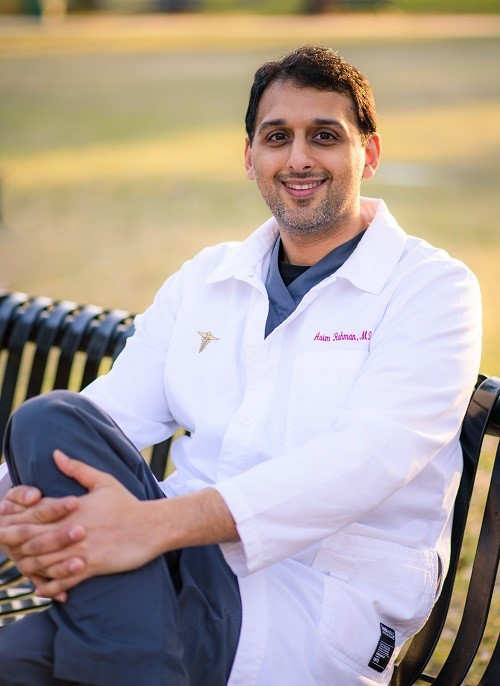 Glutathione is an important antioxidant, and IV glutathione may offer treatment for a number of conditions, most notably side effects of cancer treatment. To learn more about glutathione injections in Azalea Park - Orlando today, call (407) 456-8082 or contact Dr. Asim Rahman online.