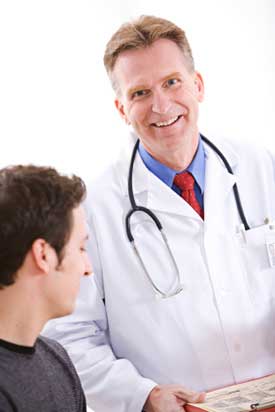 With proper treatment, those who suffer from myasthenia gravis may greatly improve their symptoms, strength, and quality of life. This allows many with the disease to lead fairly normal lives. Common accommodations for coping with the disease include installing railings and grab bars in your home and maximizing energy efficiency throughout the day.   Request more information about myasthenia gravis today. Call (201) 806-6099 or contact Medwell Orthopedics & Functional Medicine for Men & Women online.