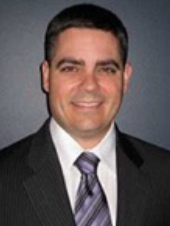 While the Food and Drug Administration (FDA) warns that there are no injectable products approved to lighten skin, it is believed that a mixture of glutathione and vitamin C may whiten your skin, and help to reduce acne and other skin blemishes to create flawless skin. Clinical trials are needed to fully evaluate the use of glutathione for skin bleaching, as well as to establish guidelines for dosing amounts and treatment duration.

Glutathione is an important antioxidant, and IV glutathione may offer treatment for a number of conditions, most notably side effects of cancer treatment. To learn more about glutathione injections in Haymarket today, call (703) 215-2795 or contact Dr. Andrew Heyman online.