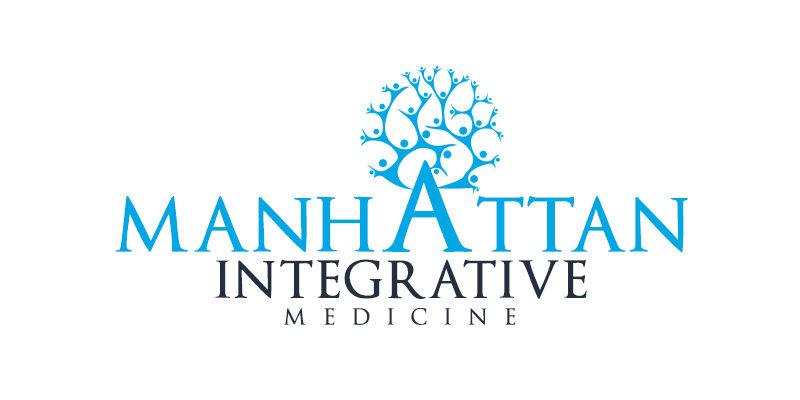 What is Parkinson’s Disease

Parkinson’s disease is a degenerative brain disorder affecting the body’s motor system, causing the body's nerve cells (neurons) to breakdown over time and to stop producing dopamine (an important neurotransmitter). It is characterized by shaking and muscular rigidity. Those living with Parkinson’s disease may begin to experience symptoms such as depression and difficulty sleeping. The majority of cases are found in men, typically diagnosed later in life. No one knows for certain what causes the disease, but it is widely believed to be influenced by genetics and the breakdown of dopamine-producing neurons.

The disease continues to progress as the patient ages and can eventually lead to issues with cognitive function, speech and mobility. Parkinson’s disease can cause drastic changes in the lives of those it affects. Living with a Parkinson’s patient often demands certain changes to normal day-to day activities. Items in the house must be repositioned or reinforced to prevent falls and injuries. Because of its grim progression and emotional toll on patients and their loved ones, treatments for Parkinson’s disease are in high demand.

Nicotinamide adenine dinucleotide (NADH) is a chemical that naturally occurs in the body and plays an essential role in cellular energy production. NADH contributes to our memory, overall immune health, DNA repair and other critical processes effecting our mood and physical functioning. Many people choose to supplement NADH in the form of niacin or niacinamide to increase energy levels and improve their overall health.

If you or someone you know is suffering from the debilitating symptoms of Parkinson’s disease, nicotinamide adenine dinucleotide (NADH)  therapy may be right for you. Request more information about NADH therapy for Parkinson’s disease today. Call (929) 244-4466 or contact Manhattan Integrative Medicine online.