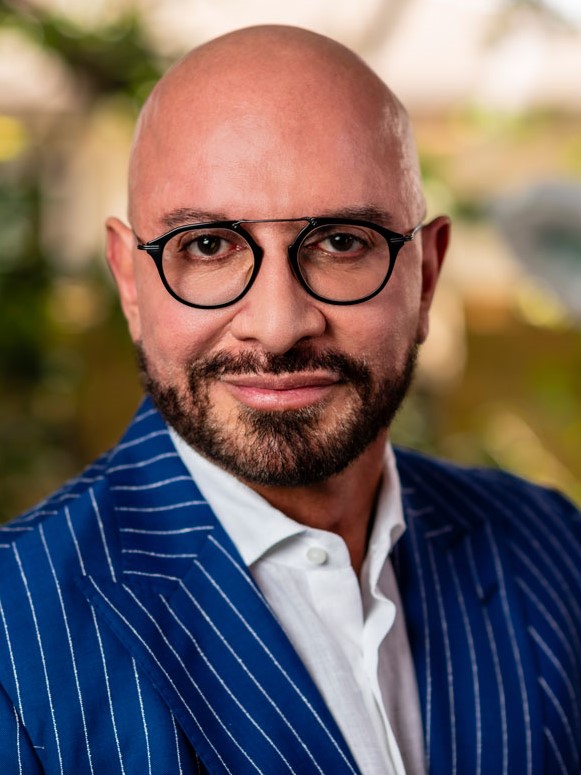 Glutathione is an important antioxidant, and IV glutathione may offer treatment for a number of conditions, most notably side effects of cancer treatment. To learn more about glutathione injections in Boca Raton today, call (954) 248-3611 or contact Dr. Ferdinand Cabrera online.